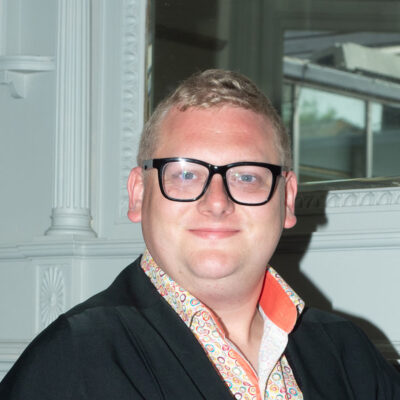 Ben was born and raised in Faversham, attending Ethelbert Road school, St Mary of Charity school and the Abbey School before going on to study at Canterbury College and the University of Greenwich, where he graduated with a diploma in Business Management with Sustainability. He holds a certificate in Finance from the IFS.

While at University Ben was diagnosed with Dyslexia and has been a vocal supporter of improving understanding and support for dyslexics.

He has spent much of his working life as a retail & hospitality manager working across Kent, he has also volunteered his time to assist local groups, including a stint as Child Welfare officer for Faversham Cricket Club.

Ben is the Great-great-grandson of John Harrison, who was awarded the Edward Medal for his actions during the Gunpowder works explosion at the Uplees gunpowder mill in 1916. Ben’s family donated John’s medal to the Fleur dis Les heritage centre in 2015.

Ben was first elected to both Faversham Town Council and Swale Borough Council in Watling Ward in May 2019.

Navigate to the top of the page